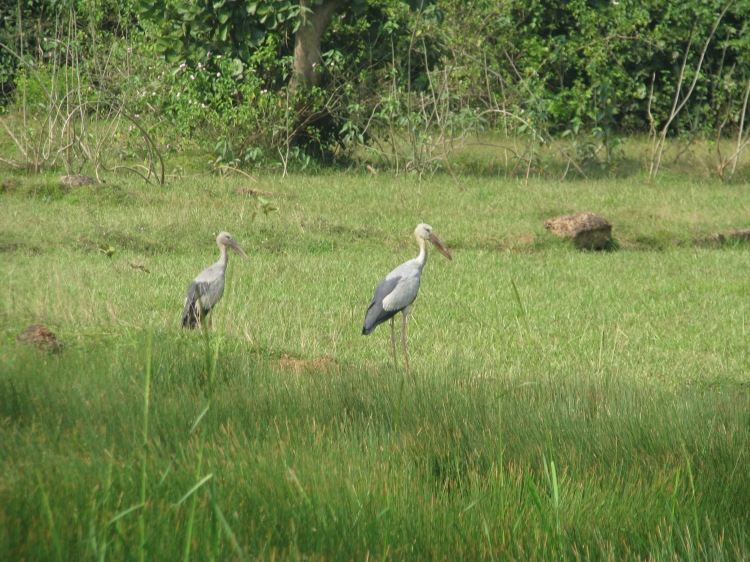 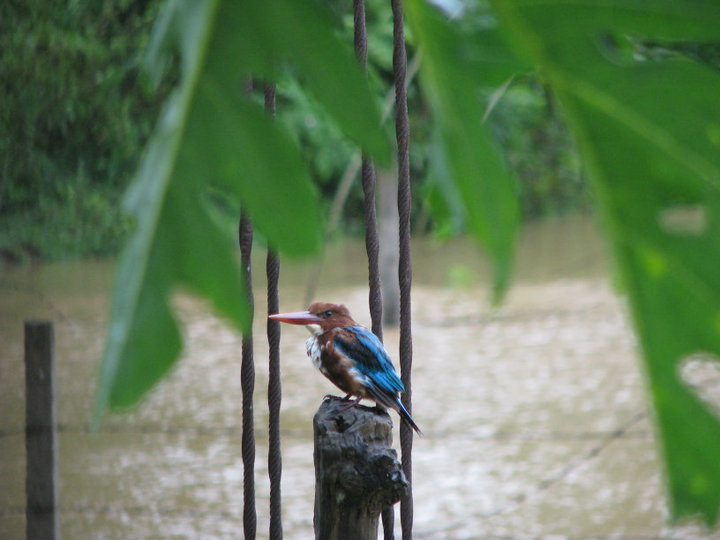 Our new house which is located in the hilly-panorama of Dhenkanal is surrounded mostly by the wild. There is a lake which is acres large [could be several acres during rainy season and they call it a pond, but it being kind of natural and over acres of land my intuition is its a lake] The locality is mostly rural but partly in the urban outskirts of Dhenkanal which was a small kyoto of erstwhile Indian Kingdoms [Japanese: kyoto, Indian Gadh and Chinese Jingdu, (jin-gadh, jin-kyoto) is capital, jin is people and kyoto is capital, note: kyoto is koto a phonetic-variation of gadh]

Scroll down to see some details of Odisha state.

panorama of where my home is situated, here are a few pictures. 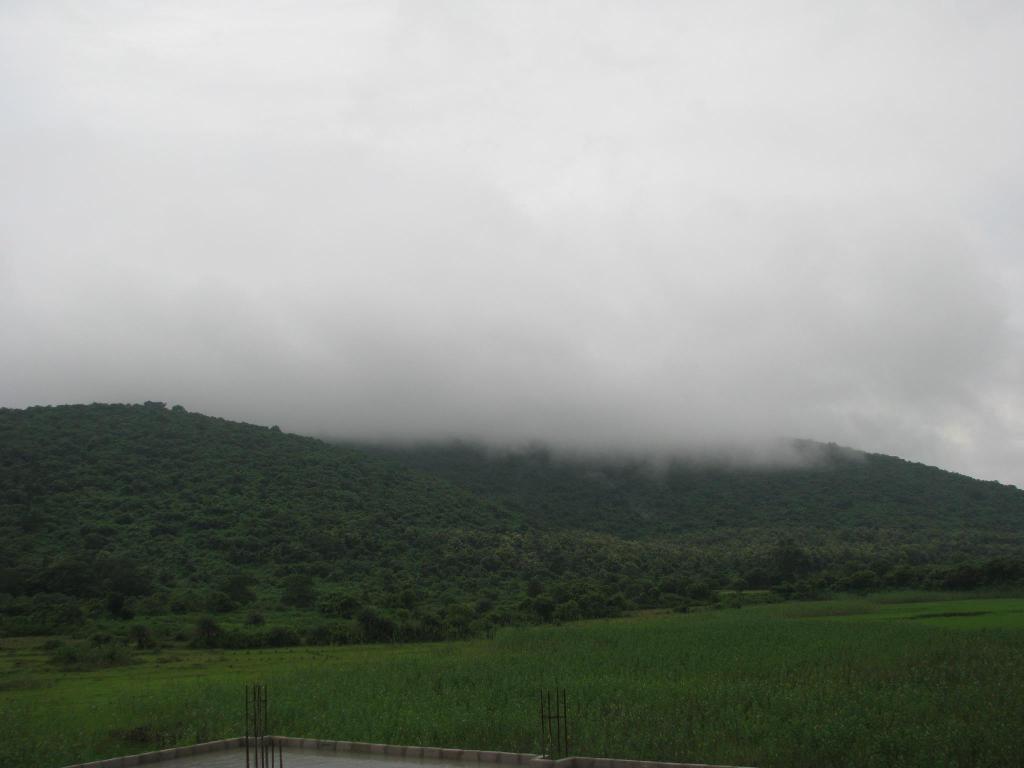 Odisha state is [at-least] two millenia old , a state of India now, where I was born in December 1978. Odisha has many grand temples [each of them should be world heritage but since two of these grand temples are occupied by religionists for their commercial purposes they are not recognized to be world heritage]

This one below is named “Lingaraj” which is a partly Shiba and partly Bishnu temple. The concept is its “Linga” which represents Shiba [Linga is male-reproductive organ they say, colloquially dick, which has some meaning since in Japanese dick is “inkei” which is very close to “linga” phonetically since l is a y.

l is y, I have illuminated in many articles in this website. But my etymoana suggests more than that. It says Linga being yanga, iinya etc it is actually fire. Fire/Sun dynasty built these temples. Hence ayin-ga-raja. [which in today’s terms: Agniraja etc, that is; ruled by Agni/Fire/Sun hence you see both Shiba = Fire and Bishnu = sun in this temple, I have many times illuminated why its not agni: g as in egg but ayin, g as in foreign, ayin which is why fire is niyan in Odia and Chinese and Japanese.

In-fact Nihon = Japan is nothing but nian = fire as sun is a huge fireball. Chinese: yan, yin, huo, shihuo, Japanese: yi, hi are fire/light/sun for that reason. In-fact shihuo being fire in Chinese shiba is originated here. Shiba is Godification of element Fire as Bishnu is Godification of element Sun (again fire but indomitable hence: sun, Sun is indomitable fire. Hence sun is ajitya and aditya, since ji is a di phonetically, hence more correct is ajitya and ajit not aditya OR: may be aditya is more correct and not ajitya !!) ]

I suspect the ayinraj comes from kayinraja [kalinga-raja: The ruler/fortune of Kalinga/Odisha. kayan which becomes later day Kalinga is kai+yan, kai: ocean, yan: sun/fire. An ocean side civilization marked by the rules of yang/gang/sun/chola/choda dynasty. This makes it easy to see why the same kings ruled over Laos, India, Viet, Japan, China .. over the millenia preceding the later day civilization. Perhaps therefore kanji is kayanshi/kayanshri, kayanshri = kalinga-shri, the God/ruler/King/glory of Kalinga. Kalinga is not Odisha only but any ocean side Fire/Sun civilization which is perhaps all of Asia. Asia is a broken term of Ra-asia = rajya which denotes “all” kingdoms, ajya is concurrent, times, flow of civilization etc. ra is a plural maker. Also see that kanji could be kanchi which is why kanchi bijaya = A victory of Kalinga-shri. Thus this temple you are seeing is one of those glory of sun dynasty: Its about 55 meters tall, Lingaraj; The smallest of the 3 tallest Sun dynasty temple of Odisha. 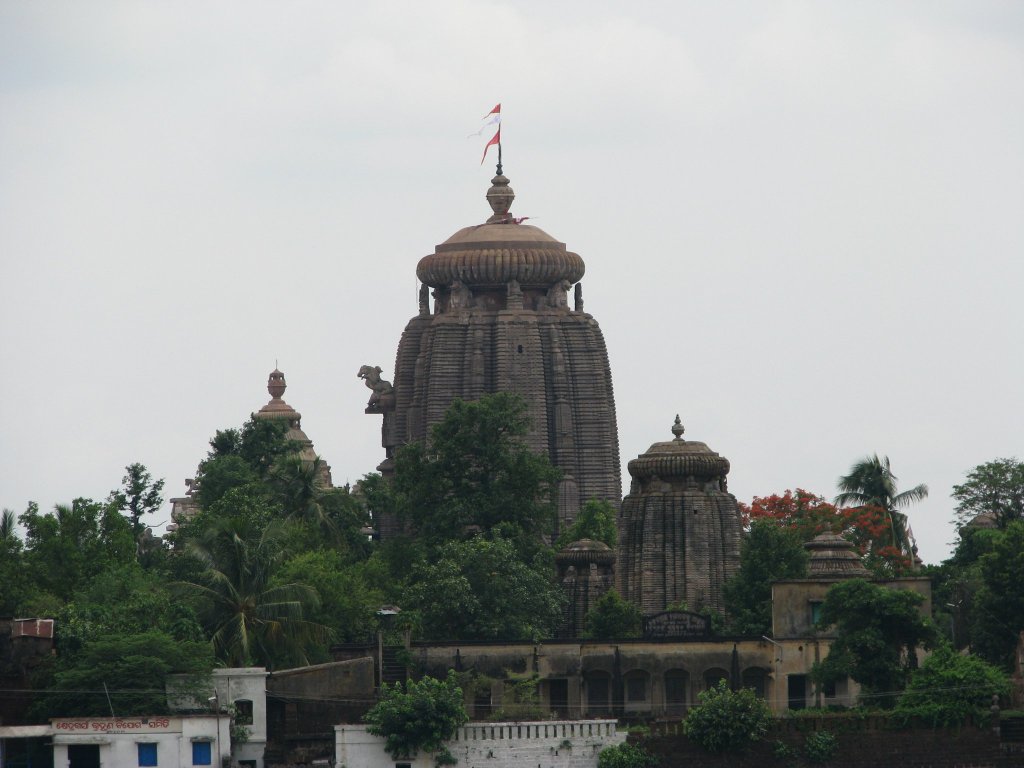