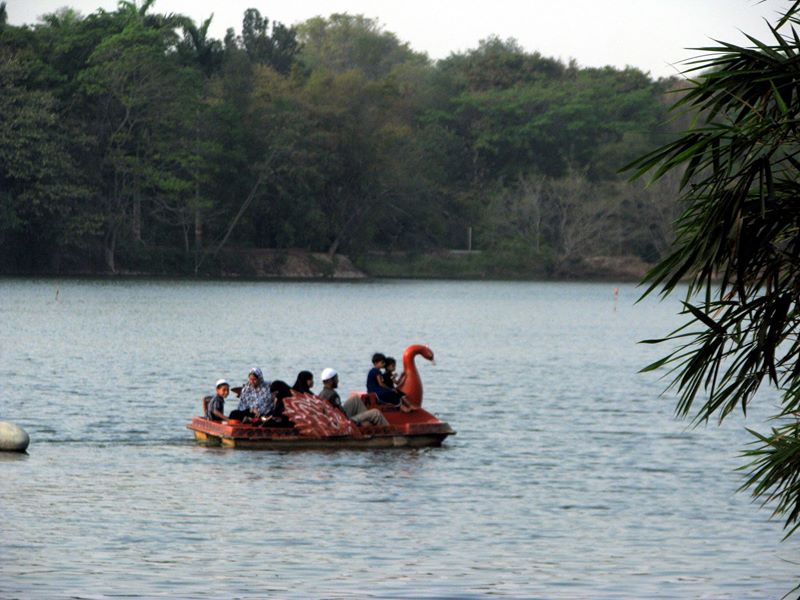 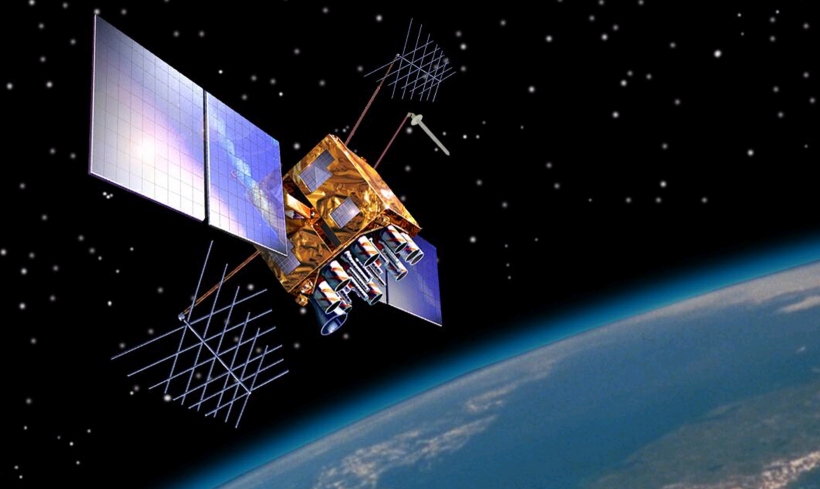 Here we will have to multiply the Gravitational shift by a 19.758 (4.4451*4.4451), as the 4.44 went to the denominator, instead of the numerator. A funny mistake, since quasi-consciously I left the E-10 factor, where it belonged, in the numerator, since at some level, I realized, I am doing some mistake otherwise.

One can see it’s not easy to guess, but one needs a pen and paper. Luckily that quasi-conscious thing, didn’t change the order of time shift and we are quite close to correct answer.

The above update is summarized, in all detail, in the following 4 scanned pages: 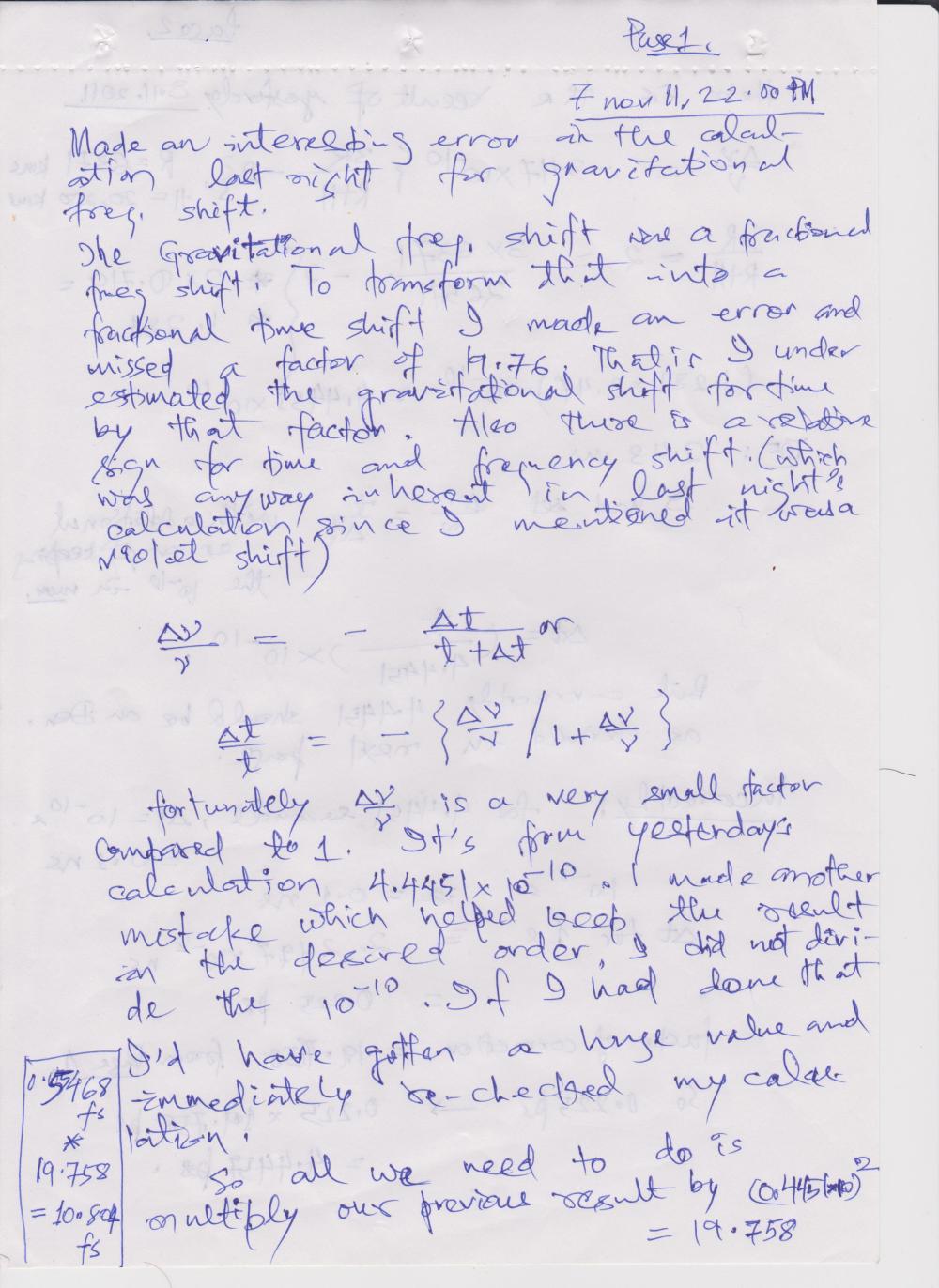 I had made a quick calculation, of how relative velocity of GPS satellite, of ~4 km / s wrt the baseline — it has to be transverse, hence a transverse Doppler effect was actually calculated, introduces a time dilation of 0.216 ps — that is ~0.25 ps. But this was wrt the time of flight of 2.43 milli-secs — 730 kms at speed of light, in that case this becomes 88.89 ps for 1 second of time-of-flight. That is, if the satellite were at the level of moon, it would introduce, that kind of fractional time dilation, to processes measured on the baseline, on earth.

Weinberg calculates the gravitational red-shift of the atomic clocks on the GPS satellite, by neglecting earth spin — that is by assuming a stationary earth field for the satellite. He also assumes the satellite to be under the perigee, so that first order Doppler shifts are absent.

Also, we have to scale this, to our time of flight, of 2.43 milli-secs, which makes the total time contraction, to be; 0.5468 fs. Compared to the Doppler effect of 0.216 ps, this is negligible — also compare for 1 sec tof; 0.225 ps of gravitational shift Vs 88.89 ps, Doppler transverse shift, that’s what we would get, if these satellites, were at the height of moon, neglecting moon’s gravity and earth spin and for the time being not worrying that the orbital dynamics would also change, just a casual analogy for now.

This just proves, there is nothing to worry, from Relativity-prospects, regarding time dilation, as long as a synchronization is made, between GPS satellite and earth. The synch between both ends of the detector, is; an automatic benefit of GPS system. Plus if anyone is worried about earth spin, lets remember the principle of equivalence; it says the rotational acceleration of the earth being about 1%, the shift towards the satellite time-relay, would be again similarly affected.

Here is an interesting paper to read, about implications of coriolis force in general theory of relativity, from nature; Centrifugal Force and General Relativity.

Also you can read these follow up articles. Article 1 and Article 2.

There are a few others that are related, I will try to link later, basically all the articles that describe time dilations and classical rotation case, can be read in conjunction with these articles.

Invariance, MDASHF i@M I am an experimental particle physicist, traveler, teacher, researcher, scientist and communicator of ideas. I am a quarkist and a bit quirky ! Hypothesis non fingo, eppur si muove, dubito cogito ergo sum are things that turn me on ! Researcher in experimental high energy physics (aka elementary particle physics; like “quarks, leptons & mesons and baryons”) … Teacher of Physics (and occasionally chemistry and maths) Blogger (check my website; mdashf.org) ! Love to read read and read but only stuff that interest me. Love to puff away my time in frivolities, just dreaming and may be thinking. Right now desperately trying to streamline myself.